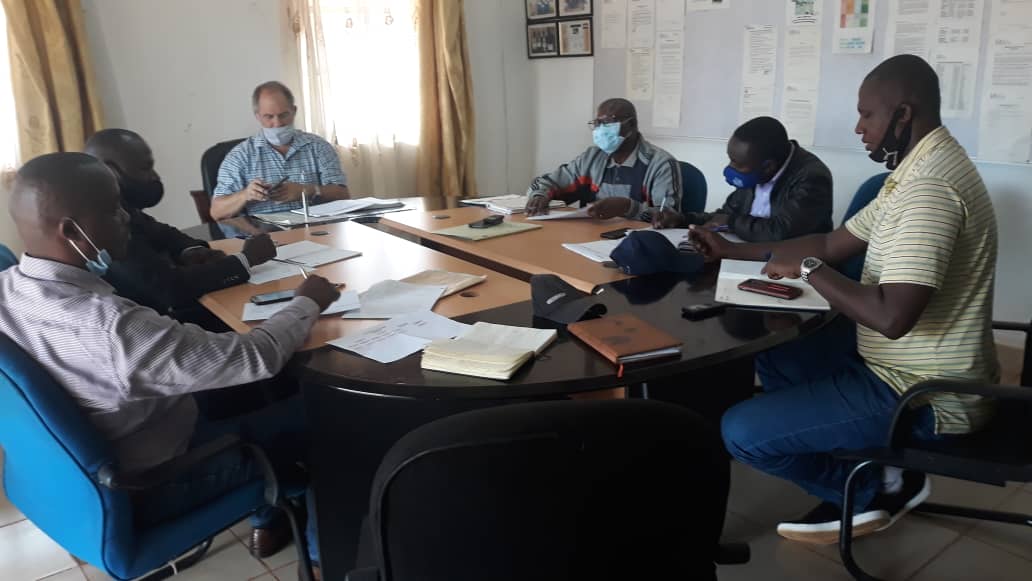 As part of follow up on the implementation of labor law among the security staff restructuring in Rutongo mines, the Secretary General of the Rwanda Extractive Workers Union-REWU trade union had a meeting with the General manager of Rutongo Mines yesterday.

Both parties agreed on the criteria to be considered in deciding on employees who will be suspended after restructuring as settled by labor law, and agreed on the respect of international labor convention No.135 regarding the protection of trade union and staff representative during the reshuffle in the company.