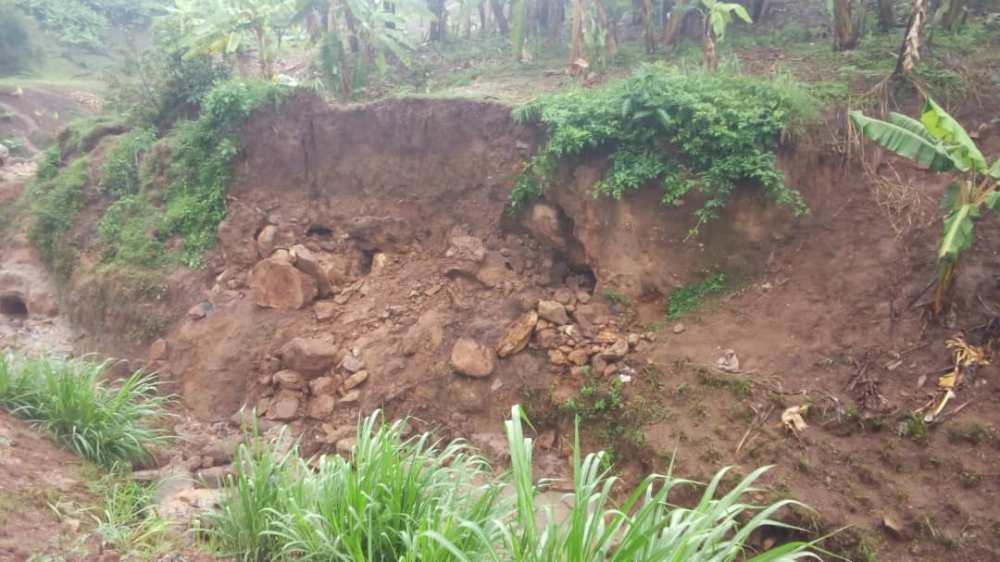 The Rwanda Extractive Industry Workers Union (REWU) condoles with the families of the victims of the Mining accident which has caused loss of five people including a four-month-old baby and injured more others in Muhanga District, Southern Province.

The tragic event took place on Friday around 18:30 in Agahabwa village, Nyamirama Cell, Muhanga Sector when a mine collapsed and killed five of them and two others were injured, as local administration indicates.

According to some locals, the people were going to extract sand from the mine site and later find precious stones in the water.

While they were collecting the said precious stones from the water, it rained heavily and they went inside the mine which later collapsed on them killing five of them and injured two others. The bodies and injured persons were immediately rushed to nearby hospital for post-mortem.

As we mourn the loss of the deceased ones in the accident, REWU is once again urging people to refrain from illegal mining as it can cause heavy damages including the loss of lives as it happened on Friday.

We stand with Families who have lost loved ones in these tragic times.