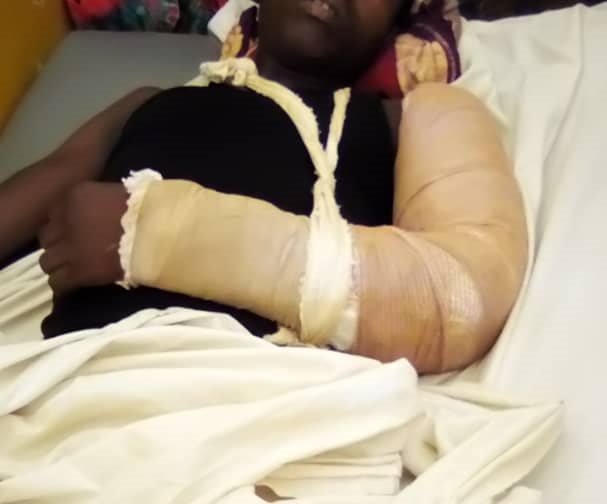 While both the public and private sectors continue to make efforts to improve employment, job creation and provide employees with good working conditions, there are still employers who hire employees regardless of employment contracts and Social security contribution to RSSB.

This is one of the main challenges facing Rwanda Extractive Industry Workers Union throughout various campaigns which target employment issues in mining and quarry Industry.

The REWU administration says that there are still employers who seem to well care about their employees while some others give less care to their employees despite dangers that can aggravate their lives yet they have not contributed their social security contribution to the RSSB or employment contracts that can save them during such circumstances.

REWU Secretary General Mr. Mutsindashyaka Andre says: “Often when we visit mining and quarry companies, when we reach out to employees and talk to them about the benefits of having a contracts, RSSB’s social security contribution and joining EJOHEZA saving schemes, many people tell us that instead talk on it to our employers to provide us what are provided by the laws” because in fact the mining work is a job that requires a lot of effort and attention.

An example of a work-related problem is that on November 12, 2020 in Muhanga district in Kabacuzi sector, three (3) workers were involved in a mining accident at around 2 AM, one named Tuyisabe Albert, 19 died immediately, while another Hategekimana Olivier, 26, is in hospital.

He says that he has been working in the mine for more than seven years but he and his comrades who have been involved in that accident which resulted in death and injuries, none of them has been insured to the Rwanda Social Security scheme under RSSB.

Mr Mutsindashyaka said: “This is something that should be stopped in mining, as we cannot talk about mining development while the miners are still facing challenges.”