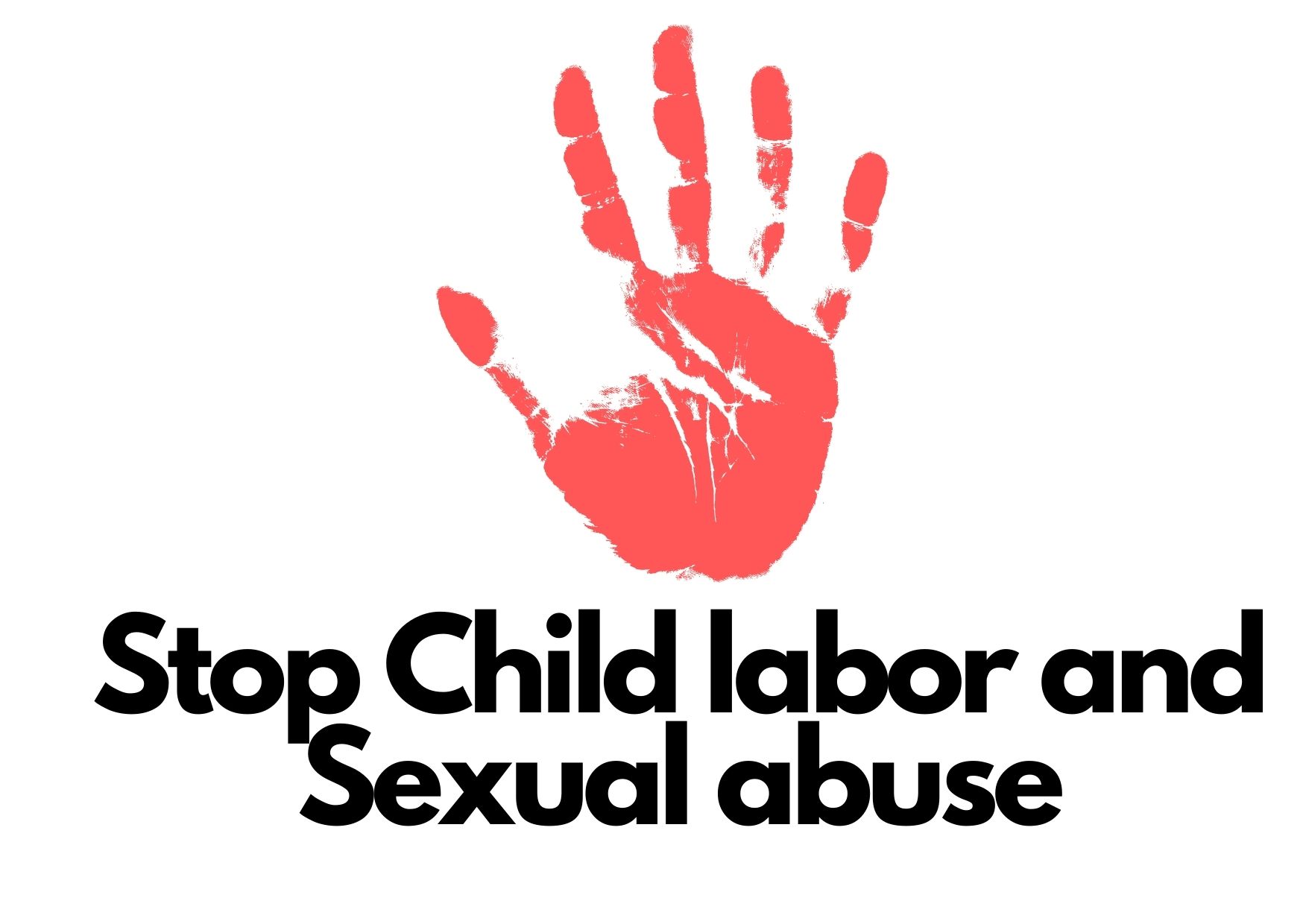 As we approach the celebration of the 2022 International Labour Day, the Rwanda Extractive Industry Workers Union (REWU) has organized a weeklong campaign against Child labor and Sexual abuse.

The campaign which starts on the 25th of April 2022 will be conducted in partnership with World Vision Rwanda as the main sponsor of the campaign.

The campaign will focus on workplaces where children are likely to be involved in prohibited tasks such as mining, sugarcane trade, working in tea plantations, fishing, brick-making, and elsewhere.

The campaign is part of a long-term plan to end child labor and child sexual abuse.

During the campaign, REWU will deploy trained volunteers to deliver a variety of messages on Child labor and child sexual abuse.

Article 6 of the 2018 Labour Law in Rwanda prohibits any of the following forms of work for children below the age of 18:

1 º forms of work that are physically harmful to the child;

2 º work underground, underwater, at dangerous heights, or in confined spaces;

3 º work with dangerous machinery, equipment, and tools, or which involve the manual handling or transport of heavy loads;

4 º work in an environment that exposes the child to temperatures, noise levels, or vibrations damaging to his/her health;

5 º work for long hours or during the night or work performed in confined spaces. An Order of the Minister in charge of labor determines the nature of prohibited forms of work for a child.

To report any case of Child labor or Child sexual abuse, use the World Vision Toll free Number: 7272