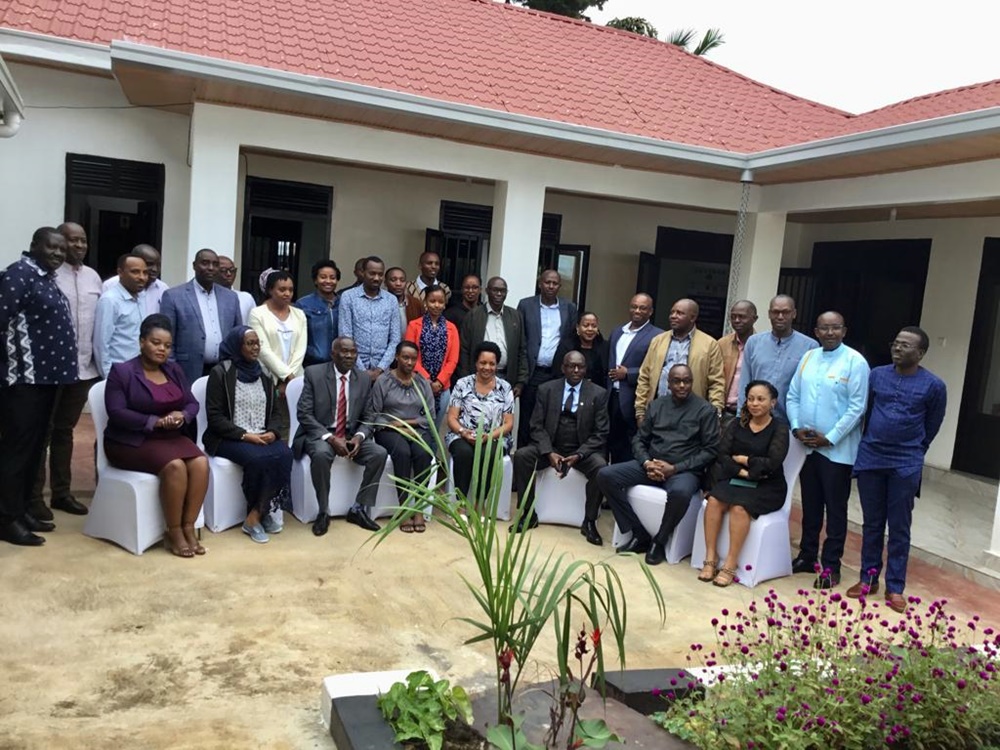 During this workshop which took place in the very beginning of August 2022, the Rwanda Extractive Industry Workers Union (REWU) was represented by its Secretary General, Eng. Andre Mutsindashya.

According to CESTRAR, all workers in different sectors have sufficient knowledge about this African market.

This training was offered to trade union leaders as Rwanda was selected among the countries on the African continent that should be included in the pilot phase of the African common market implementation.’

Trade Union Leaders who were trained on AfCFTA say that they now have a deep understanding of the functioning of this market.

In this training, the rights of workers in the African common market were also discussed, where CESTRAR Secretary General, Mr. Biraboneye Africain said, “A Rwandan worker who want to work in Tunisia for example, must have the same rights as a local worker and have representatives to speak for him. We hope that this training and more to follow will raise more awareness on AfCFTA functionality.”

The African Continental Free Trade Area (AfCFTA) is one of the Flagship Projects of Agenda 2063 Africa’s development framework. The AfCFTA was approved by the 18th ordinary Session of Assembly of Heads of State and Government, held in Addis Ababa, Ethiopia in January 2012 which adopted the decision to establish an African Continental Free Trade Area and the Action Plan for Boosting intra-African trade as a key initiatives whose implementation would promote socio-economic growth development.

The objectives of the AfCFTA are to:

·         Create a single market for goods, services, facilitated by movement of persons in order to deepen the economic integration of the African continent and in accordance with the Pan African Vision of “An integrated, prosperous and peaceful Africa” enshrined in Agenda 2063;

·         Create a liberalised market for goods and services through successive rounds of negotiations;

·         Contribute to the movement of capital and natural resources and facilitate investments building on the initiatives and developments being undertaken by the State Parties and RECs;

·         Lay the foundation for the establishment of a Continental Customs Union at a later stage;

·         Enhance the competitiveness of the economies of State Parties within the continent and the global market;

The Agreement establishing the AfCFTA was signed on 21st March in Kigali, Rwanda. The AfCFTA entered into force on 30th May 2019 and the Operational Instruments  governing trade under the AFCFTA regime were launched in Niamey, Niger in July 2019. Trading under the AfCFTA regime commenced on 1st January 2021.